There Are No Rules 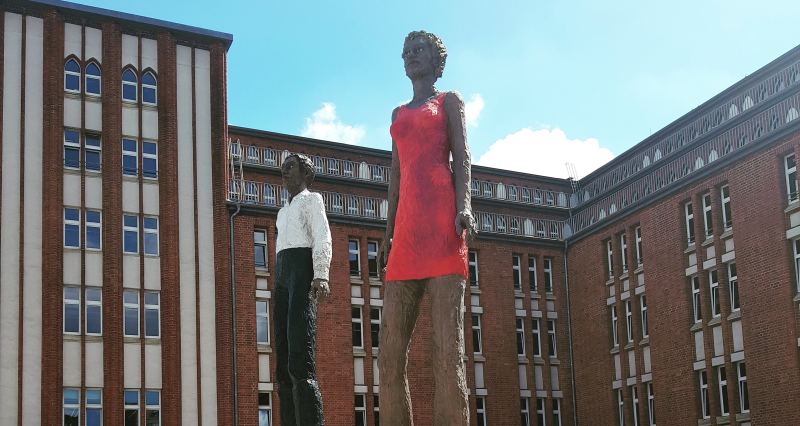 I recently watched the TV show Atypical on Netflix. It’s a show about a boy with autism and how he navigates the world. Because of the condition, he likes routine - things should stay the same so that he understands how to interact with them. He does not like new situations and changes.

To achieve this, he has organized the world into a set of rules as to how things work (and should work). Anytime those rules are broken, he gets distressed and does not know how to behave anymore.

Watching it, I realized - I also do the same. I have rules as to how things are. Maybe not as extreme as he does, but they are there. And most people have them - over their lifetime they have built up a set of rules as to the way things are supposed to be.

But are all those rules still required? What if you are carrying a legacy of rules that are not only no longer valid, but they are actually holding you back from achieving all you want to achieve in the world?

I know someone who grew up in the village. He always wore trousers - and absolutely refused to wear short knickers. Even at a barbecue where everyone was being casual and relaxing - he was wearing formal, cloth trousers. He learnt that rule back at the village. He is still sticking to that rule, even though it’s no longer relevant.

I know a lot of people who feel supremely uncomfortable if they do not say ‘Good Morning’ to people in the morning. Even when they move to countries where a casual Hi or Hello is usual, they continue to say ‘Good Morning’. That rule, which someone probably forced on them, is a rule they keep obeying.

Let me tell you a small secret: nothing bad happens. Instead, you feel way happier. Most of those rules have no purpose anymore. They are just baggage.

Let me tell you a second secret: many successful people break those rules, and that’s how they break out of the ordinary. For example, it’s a rule: Don’t go sit in the bosses office and chat casually. Almost everyone follows the rule. The person who breaks it becomes the bosses friend, and soon becomes the boss.

The rules are there to keep you ordinary. Once you decide that there are no rules, you are infinitely free, you get to do what you really want, and you end up being a far happier person.