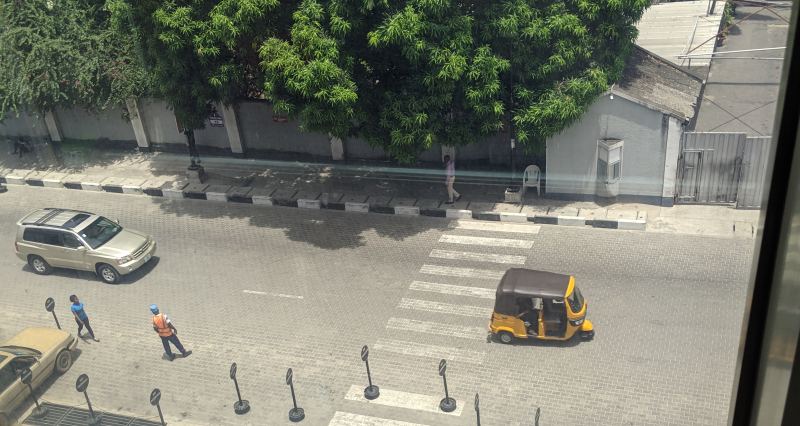 Some companies are too early in a market. A common scenario where it would happen is where an idea that is working in an advanced market is transplanted to an emerging market.

In my opinion, the biggest threat for such a company is raising too much money very early. My logic is as follows:

Companies will adapt themselves to the amount of money they have. They will base their hiring, their office space, their marketing spend not primarily on how much revenue they have, but on how much money they have available. Their monthly spend will then tend to rise to a level where they would run out of money-in-the-bank in 18 to 36 months. So long there is money in the bank, the company can continue to maintain this level of spend without any problems.

At some point, the company will recognize that the market is smaller than expected. Revenue will not rise as well as expected. Growth will not justify the amount of money raised - and it will start to show. After the initial easy raises, the company now struggles to raise money - an effect of ‘having learnt about the market’.

And before long, it starts seriously running low on cash. Now everyone is nervous - the management, the investors - and the company starts doing strange things in the hope of either raising more money or becoming profitable quickly. Those strange things it does are what kill the company. I call them ‘strange things’, because it depends on the company, founders, and what crazy idea they come up with at their strategy retreat.

Soon, the company is in a hole, people are angry and nobody is thinking about innovation anymore.

Then a smaller, newer startup with much lower burn comes into a market that is much bigger than it was 3 years ago and starts growing rapidly. The VCs suddenly get interested again, and fund this new startup to become the big hit. While the old one is stuck in internal problems, and has stopped moving.