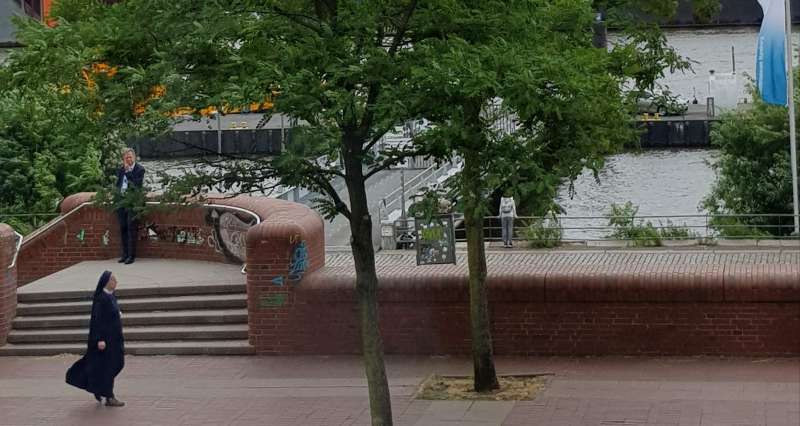 We’ve all heard the advice about focusing, but it never quite seems to sink in. Or it gets mixed up with all the other advice we hear all the time.

But I’ve come to find that one of the most powerful productivity methods you can try is that of radical focus. Taking a bit of time to find what to focus on, and then absolutely and only focusing on that one thing till it’s done.

It’s very difficult, because we are all doing many things. And sometimes you are waiting for a response, so in that waiting period you work on another project.

That’s what’s radical about the radical focus method - in those downtimes, you cannot work on another project. You can only work on that one project.

It sounds inefficient, but I’ve found it to be the opposite.

Radical Focus means that you commit to working on one project. The project should be objectively whatever is most important to you. Set a deadline for when you will be done with that project. And then throw everything you have at just that project.

Attention is a huge, huge effort multiplier. Once your full attention is on one thing, it does not go a bit faster, it goes a LOT faster. And that’s where the efficiency boost comes in.

In those downtimes while waiting for a response - look for another part of the project to work on, or read a book.

To try radical focus, do this:

I don’t know how it would work for you, but for me, I found that I got stuff completed in record time. It also cleared my mind, because once I knew that a project was done and out of the way, it stopped bothering me when I was working on a new project.