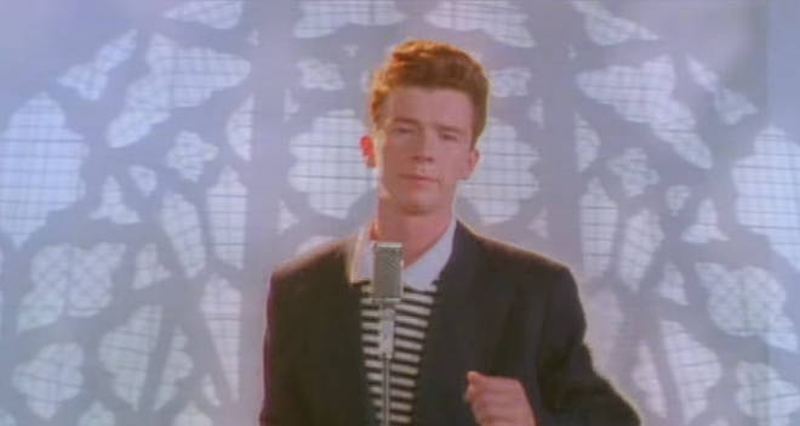 I’ve observed that most people, at some point, have a hit. Some hit blog post, some hit song, some hit startup, some great party and so on. But then that’s it. They try again, but it just doesn’t work the second time around. They try to do things exactly the same way, but it just does not work. Why is this? Why do some people have consistent hits and keep growing and getting better, while others just have one hit that they can never reproduce?

I feel like it’s a lack of mastery of the fundamentals.

Think of some guy cooking dinner. He goes crazy, throwing various ingredients in the pot, roasting the meat on an open flame, flinging whatever he finds in the fridge into the pan, and randomly selects some red wine from the shop.

He invites his friends for dinner, and they are astounded. The meal is perfect – the meat is just right, the wine works perfectly, the soups are just perfectly flavored.

That guy just landed a hit. But it’s a hit he cannot reproduce. He does not know why that meal was so good, because he was just throwing things into the pot. He got lucky with a bit of intuition and some luck. Give him different ingredients, a different stove and he will make a terrible meal.

Contrast that with a professional cook. He can consistently give you a good meal, independent of what he has available to him.

The main difference between them is that the professional cook has a good knowledge of the fundamentals. He has studied the theory behind what he is doing - or he has a huge wealth of experience. He knows how to sear meat, he knows the correct spices to mix with a particular dish. So what the other guy did by chance, he can consistently do.

Most one-hit wonders just don’t have the fundamentals. They work based on instinct and even though it may guide them to make a single hit, they will not understand how that hit came about. A person who has studied the fundamentals will see the hit like an insight that has opened new opportunities to him – he will recognize new things, but the other person will take nothing new from the experience.

The world is filled with a bunch of extremely smart people. And these people don’t want anything to do with you. They don’t have the time to talk to any guy off the street. But when you have your hit, they will all want to talk to you. For a while.

The person who wants to make more than a single hit has to grab this opportunity to force his way into the midst of this society. Because these very smart people are what will make the next hit.

It’s like Lady Gaga trying to have a hit record. Hundreds of songwriters want her to sing their song. It’s easy for her to land another hit, because all the best producers will want to work with her. Her album has taken her into a new social network that she can now leverage to keep her fame high.

Some people, after landing their hit, don’t attempt to get to know the important people in the new social network. They remain at the same social level that they were at. That means they have to recreate a new hit all over again. And that’s very difficult.