A non-technical founder dealing with a technical team 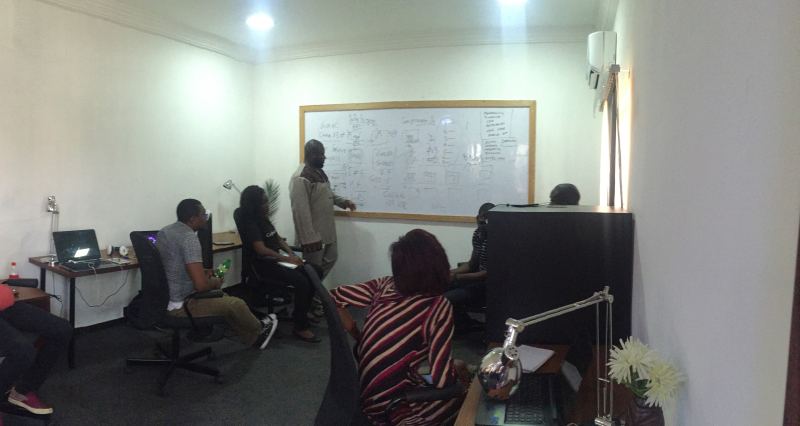 There is this disconnect between a non-technical CEO and the technical team. Often, there is frustration on both sides - the CEO wonders why the team is not delivering, and the team feels the CEO is asking for things to be done in an impossible time frame.

And many times, because of how little the CEO knows, this communication gap cannot be effectively breached - and the company ends up producing a bad product for 10x of what it should cost.

Being a software developer, I usually have a pretty clear idea of what the technical team is working on, and can understand the issues they face. Here is a little guide on how you can achieve the same as a non-technical CEO.