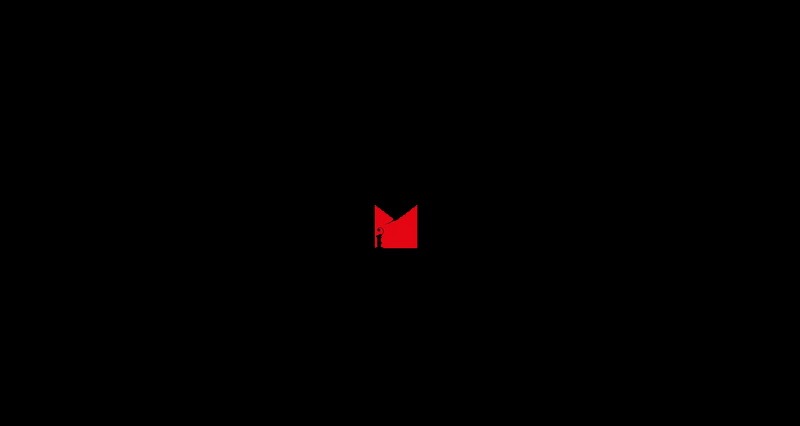 I can hear the rain coming in the distance and my plans for today have been washed away. — @imogiemubarak June 6, 2017

Mubarak is never going to age. As we gray and become old men and women, Mubarak will always be young, walking with the smile he always had, making the jokes he always made.

We all live and leave a footprint on the world. Mubarak was a craftsman, a weaver of boxes and shapes. He could take random figures and make something out of them that we would not just consider as beautiful, but that actually helped people do things easier.

And now he’s gone, and though we will say that his works will live on, they will not. Beauty changes - just as we age, the pretty of today will become the stale of tomorrow. The beautiful designs that Mubarak did today will get updated and changed, they will morph to fit into a world that is yet to come.

And so do we forget. The deluge of comments happening now about him will become a rain, the rain will become a drizzle, and even that will change to the occasional drop.

In the future, with his works gone, with people no longer mentioning his name, has he vanished? But that’s exactly the difference between good and great, between a man who built things and a man who built people. Mubarak did not just build things, he created other craftsmen, and he set standards for us that we will continue to follow.

In such a short time, he created his legacy. Mubarak told us that software must be at least this beautiful - and now we can’t let it get any uglier. He taught designers, he coached startups, he helped people. The people he taught are right now creating beauty in the different parts of our world.

Mubarak, as a single figure, represents the beginning of art and beauty in the African tech ecosystem. The six years he spent designing, he was able to change the world in the field he was passionate about. And with that, he has left a legacy that will never be overwritten.

We have continued walking down the footpath of life. Mubarak stands behind, smiling and watching us go. He won’t age, he won’t change. But as we move forward, we understand that we are going in the right direction, because he showed us where to go.