How Government companies can be privatized successfully 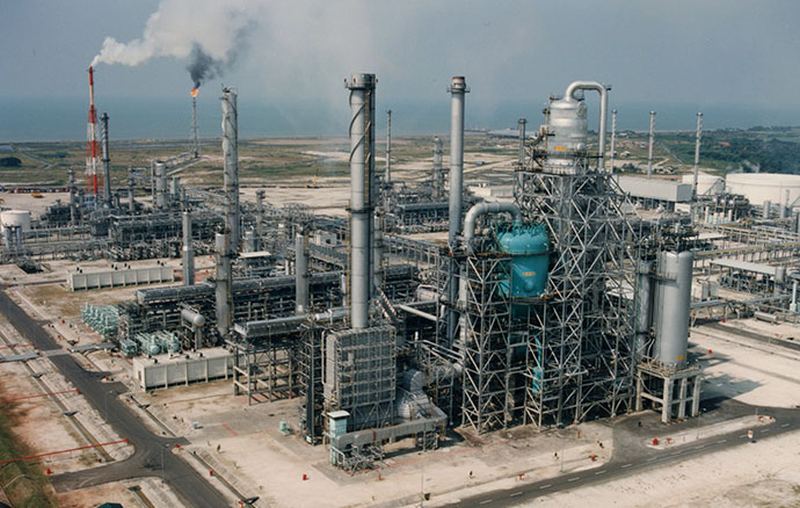 There are many Governments who struggle to run companies. It’s difficult - a Government is a huge organisation dealing with tens of thousands of problems. It’s difficult for it to build the attention and skill required to run multiple companies in different fields. And when Govt officials are appointed to run the companies, they are often not incentivized to make the companies work - their career is often unaffected by the company failing or succeeding.

This can be solved. The typical solution is to privatize the company, and then hope that taxes come in. But in many, many cases, this also fails. The privatisation process is flawed - and a crony of the Government gets the asset, and is unable to finance the repair of the asset. So it’s easier for them to strip it down to parts (and sell those parts), or to hand over the asset to a foreign company to run.

My alternative suggestion is this: make it a public company and start off with an initial set of shareholders that have industry experience.

In more detail: Let’s say there is a Refinery that the Government has not been able to get working. Rather than investing further in it, the Government opens a shell company on the public stock exchange (e.g PH Refinery PLC).

Invited a closed set of industry shareholders to bid

In an initial closed process, accreddited investors are invited to come in and purchase shares. An accredited investor is someone who does not work in Government, is not politically active, runs or is part of a company with a minimum threshhold above a certain limit, and has paid taxes for some years. The initial set of investors have to be knowledgeable as they will bootstrap the rest of the company. Based on the setup of the country, slots can be allocated to each state.

Shareholders appoint a Board of Directors

The board finds a management team

This appointed board then goes out to hunt for a CEO and the core members of the top management team (5-10 people). They present these people in another shareholder meeting, where they should achieve a 75% approval vote. Once this is ready, then the company is good to kick off. The new management team takes a month or two to familiarize themselves with the existing company and understand what needs to happen.

The new company is funded with a loan

The new management team then makes a request for a Government guaranteed loan to kick off (from a Bank who is also required to be a shareholder). This money is domiciled in an account controlled by the finance board. The management team makes monthly requests of this money in order to fix what needs to be fixed.

At the start, they report monthly to the shareholders and board of director, later it becomes quarterly.

The company opens up to public shareholders

After a first critical milestone is reached, the company issues a new set of shares on the public market (e.g 25%). The general public is then free to buy in at a market determined price (which will generally be discounted because there is still a lot of risk). The existing shareholders are not yet allowed to sell their shares.

Once revenue starts coming in, then the restrictions on insiders is lifted and the company fully floats.

The boards are replaced

Once a year, the finance board is replaced with a brand new set of people (the same people may never come twice). The new commitee always starts with a one-month audit of the previous peoples work before they start their own work.

Once the company hits profit (or a certain milestone), the board members will be reshuffled. Each interest group in the company then brings in board members - 1 from Government, 1 from general public, 1 from industry and so on.

The loan repayment will take priority in all generated profits - once it is paid off, then dividend payment can start.

Using the above method, it is possible to privatize hundreds of companies in parallel, it strengthens existing companies, and it opens up former government companies to participation by the general public.